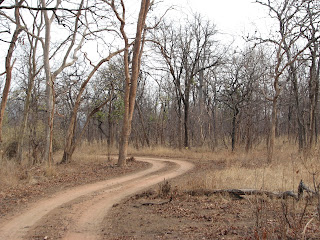 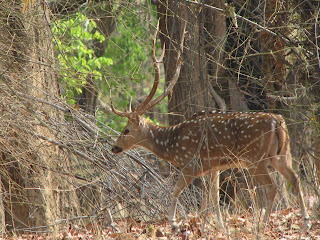 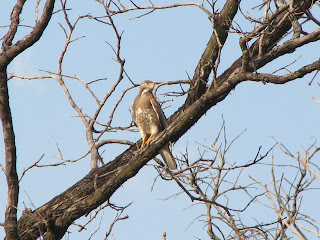 >> I will be publishing checklist soon in this same blog.
Posted by Pinakin