Self Accelerated Trek of Sahyadri…”Junglee Jaigad”

If you are a slow trekker or getting bored of trekking long distance I advice to try this trek during early monsoon. Surely you will excel like superman while trekking. Because the moment you stop for rest, you will be sucked by leeches. Leeches are segmented worm present in freshwaters mostly in rainforest area. 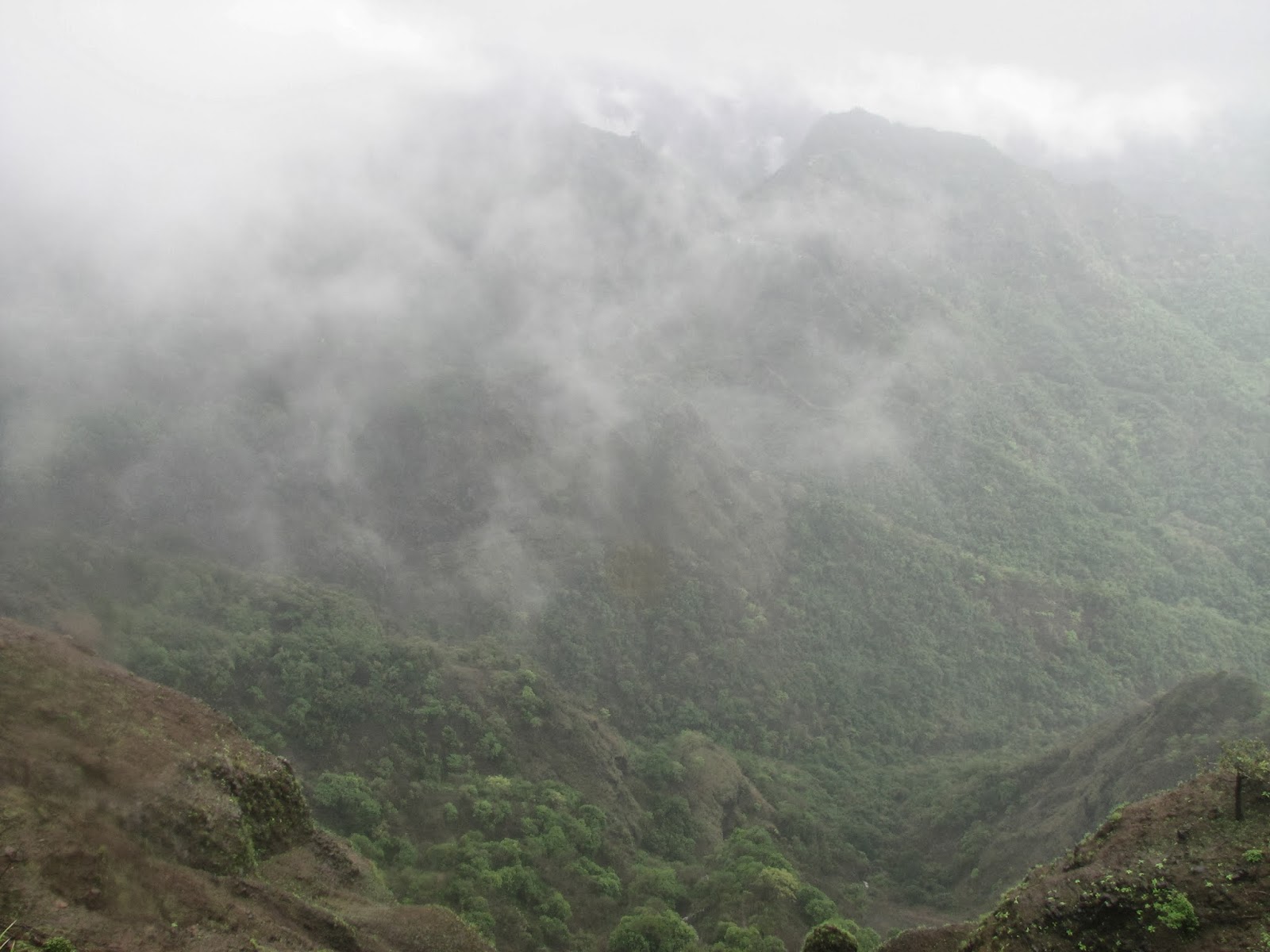 Weekend treks are routine for me and Dharam & this time we planned with TrekDi famous for its haunted, remote, rarely visited & scenic place selection. Before departing from Pune, it was a sudden shock when we were asked “Hope you are carrying saltwater & turmeric powder since its only remedy to remove leech from your body part? “We were not prepared to face the attack but decided to move ahead. We travelled in the bus the entire night on the route little known from Pune to Koyna Town. To the Best of my knowledge, “Jungli Jaigad” is located in dense forest of Koyna Wildlife sanctuary just near Koyna dam. This is also a part of Tiger reserve sanctuary, however we couldn’t spot any tiger during our trip.

In the morning when I woke up I understood why this fort is famous for its beauty. All over it was covered with a green carpet along with cold drizzling water. I took my umbrella and started hunting suitable place for the nature’s call. Immediately we had breakfast & proceeded for obtaining necessary permission from forest. Around 9’o clock we could start the actual trek from Koyna village. Our bus took us till the entry point of forest which is approx 20 km from Koyna village. We left our bus on pakka road inside the forest & started getting prepared for trek. There was only hot discussion about how to save ourself from leeches. Finally we tighten our shoes & made sure that every entry point for leech is seized. 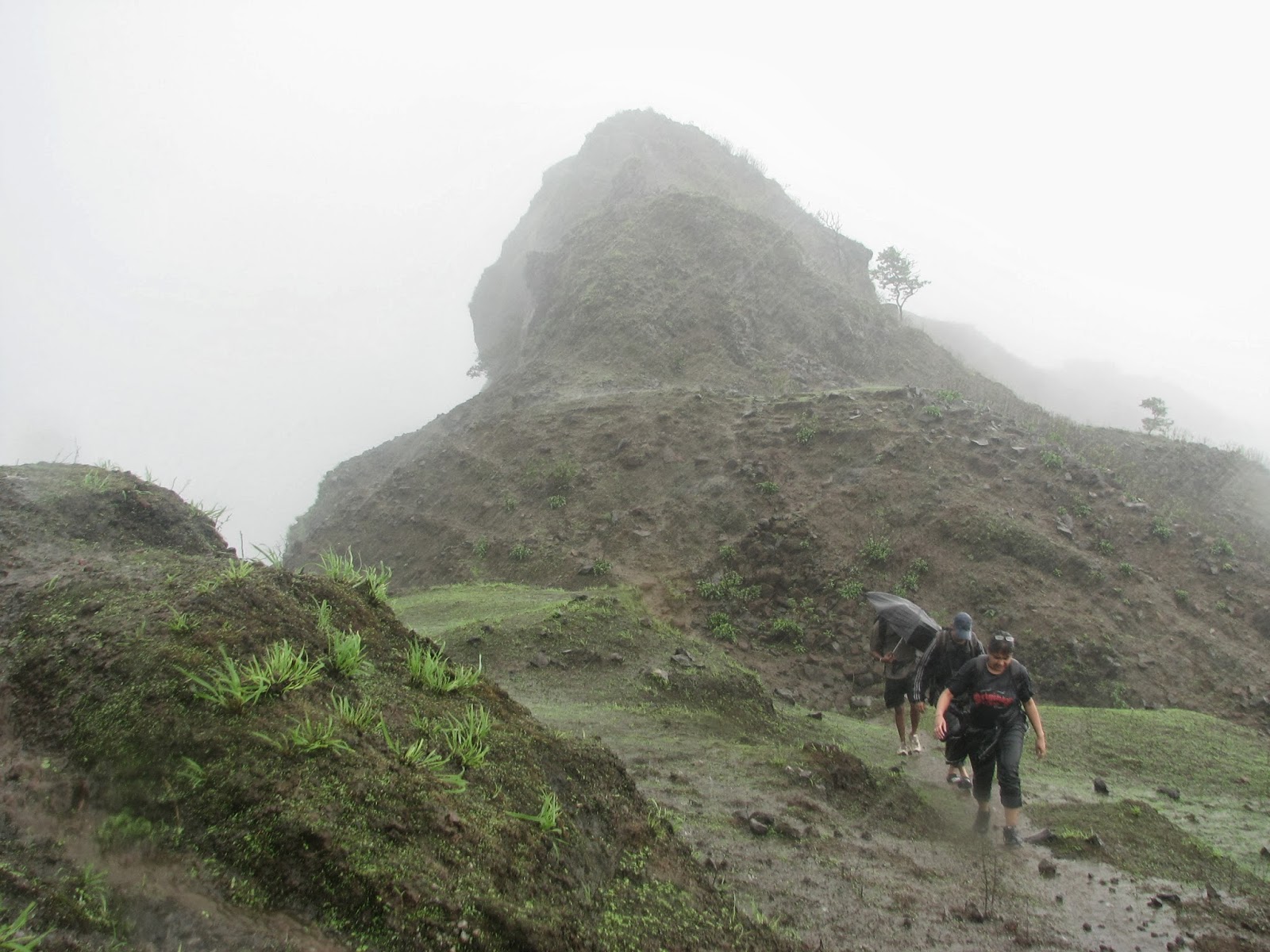 We started the trek and after few meters of walk I could see neither brown color of soil since was covered with wet leaves nor blue sky since was covered with dense forest. No one daring to stop even for water during the trek since leeches have tendency to climb on stationary human body. Due to fear of leeches we even didn’t realized that we reached on top with super speed & that’s the reason I name this trek as self accelerated trek. First time I could see some clouds when we reached on top of fort and guide told that on other side of yours there is a Konkan valley. However I couldn’t see even a valley. As like other forts of Shyadri, most of the structures on top are ruined except never lasting feeling of heavy rain with misty clouds & divine flow of wind was something I could never forget. 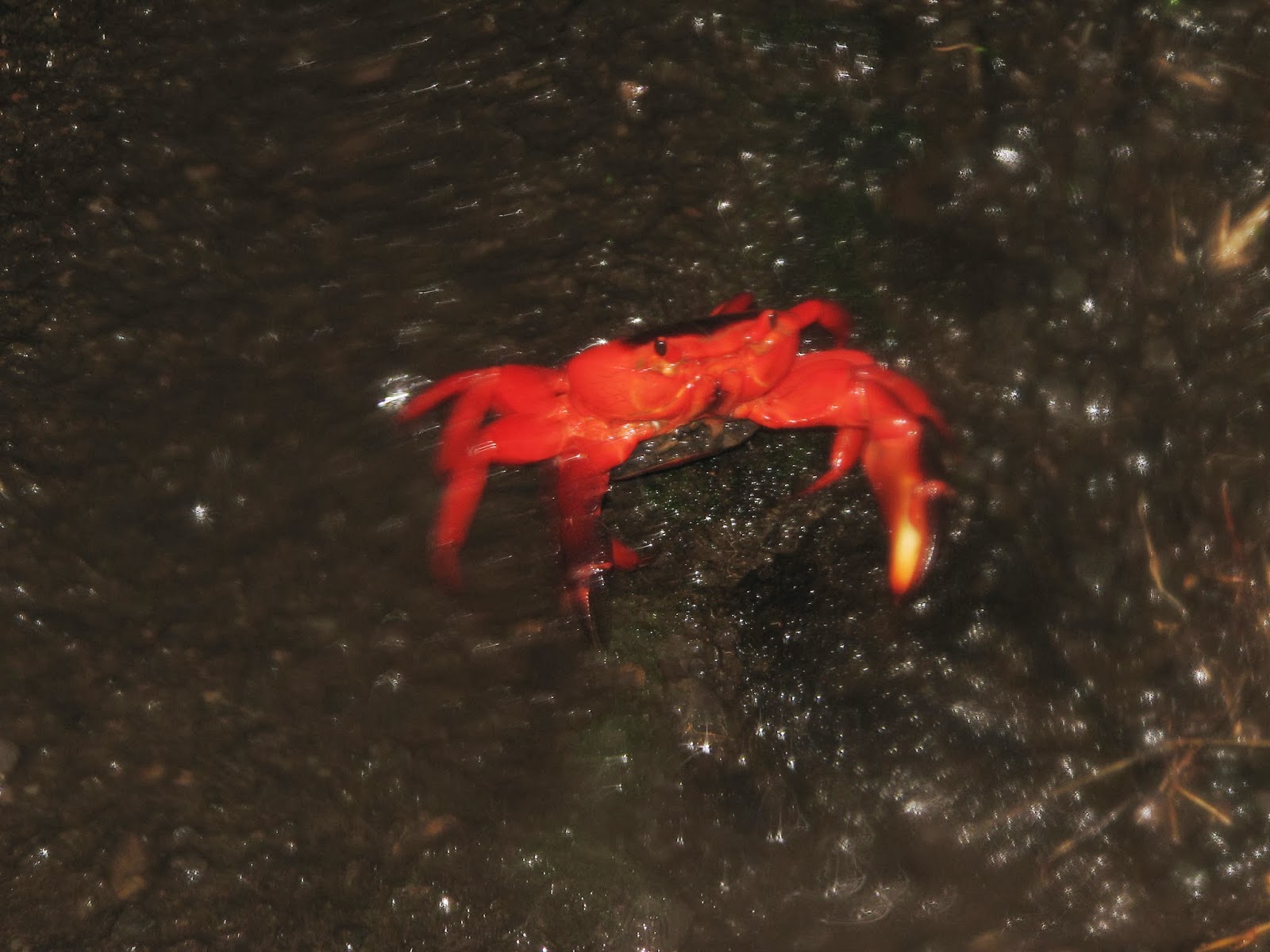 No one dared to take out their camera but Dharma’s desperation to capture these incomparable moments forced him to take out his Sony Camera. And below are few last scene captured by his beloved camera who accompanied us for more than 50 treks/camp we did within Sahyadri. On the same day it died after sinking in rain water. After clicking few pictures we had our packed lunch which was almost moist & wet but had no other option. We started our retuned trek after lunch & with the same pace we reached to forest internal pakka road. I opened my shoes & socks, was very confident about entry of leech but finally found 3 leeches sucking my blood with all the patience inside my socks.

Eventually we realized that we have to walk for five kilometer since bus is at gate and there is no coverage due to obvious reasons. We were tired & screamed but finally started walking towards bus. I never knew that best part of trek is waiting ahead. Due different pace of speed there was no one around within my eye sight except breezing wind, blood storming rain & scary voice of forest due to friction of air, rain & trees. I don’t know what that was but felt like someone following me, may be my own soul, supreme power or some wild animal. Let it be whatever but I can’t forget & compare that 5 km walk with any walk of my life. Finally it was relaxed feeling when spotted bus standing between flowing water & blowing wind since that was the only shelter available for us. We all managed to change our clothes inside of bus only.

Everyone was victim of leeches & must have personally donated 350 ml blood for welfare of leeches. Everyone wounds were blooding like anything but feeling of completing such dangerous & wild trek was forcing us to forget our wounds. The bloody & wet floor of bus was giving feeling of scene after some terrorist attack or bomb blast in bus. 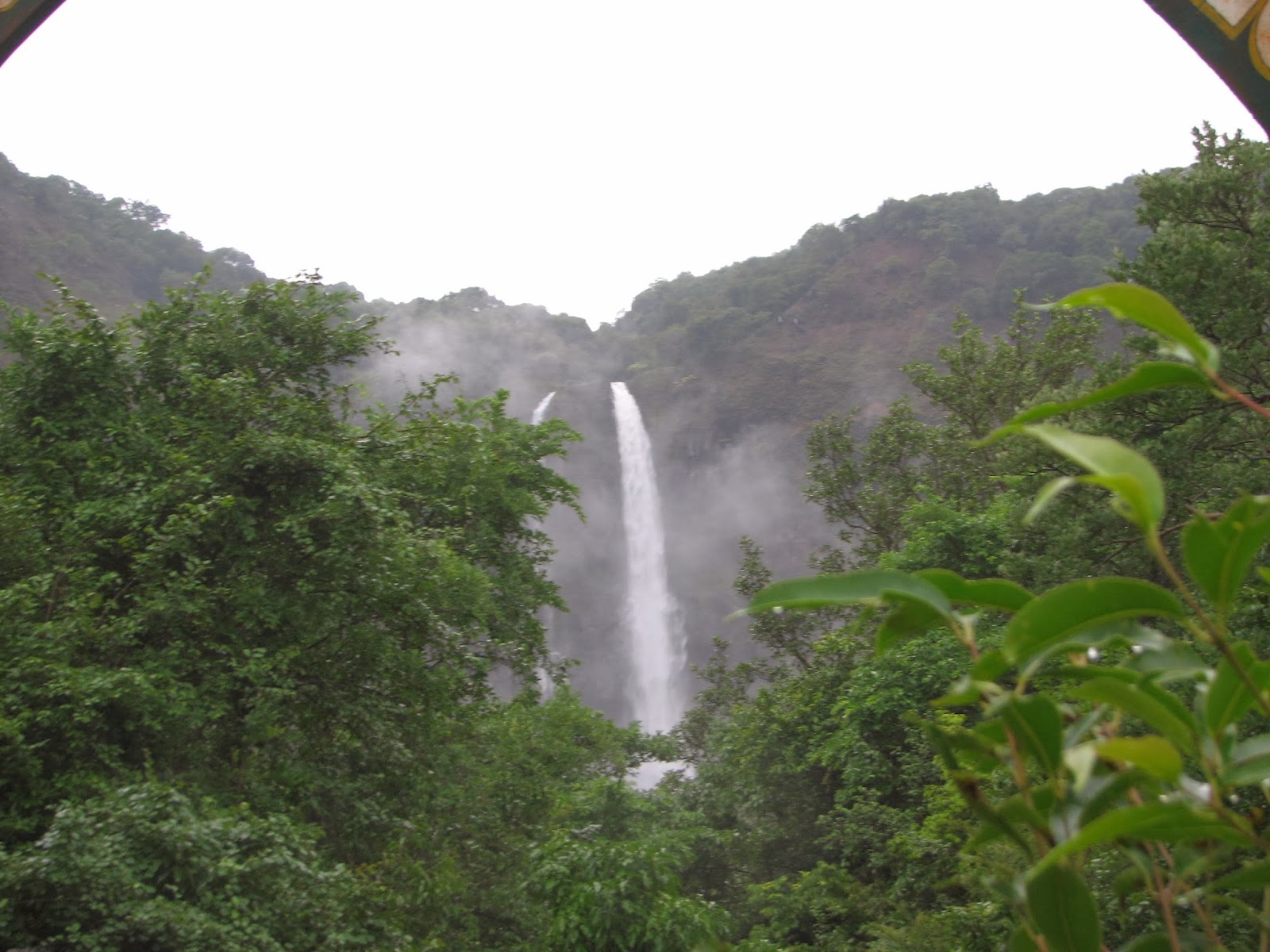 Our trek ended with a short trek to huge water fall on the way of Koyna dam at botanical garden.  I thank TrelDi team for arranging & choosing such nice & adventurous trek. It refreshed my memory of trekking in rain forest of Assam & I wasn’t aware that such trek is available within Sahyadri. It was nice experience to trek with TrekDi team and hope for future event with them. I must advise all enthusiastic trekkers to attempt it once during early monsoon only and that to with full preparation, acknowledgement to forest & guide is must for everyone, else you will surely end up with big trouble.